What is a Mogul? 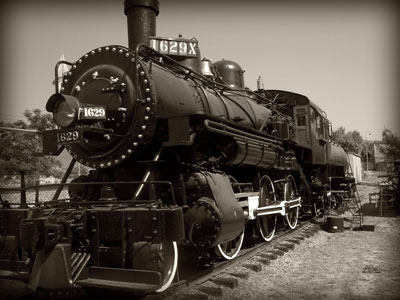 The Edgemont School nickname, Mogul, is a railroad steam engine common to late 19th century American railroads. A Mogul steam engine had the wheel arrangement of 2-6-0, meaning 2 leading wheels, 6 driver wheels, and no trailing wheels. The Mogul 2-6-0 was known for it's strength.

The town of Edgemont has always had a close association with the CB&Q Railway, which today has been merged into the BNSF Railway. The BNSF (like its predecessor did) uses Edgemont as a crew change point for its Alliance, NE to Gillette, WY subdivision. Edgemont Schools celebrate the long association with the railroad in choosing the Mogul nickname.